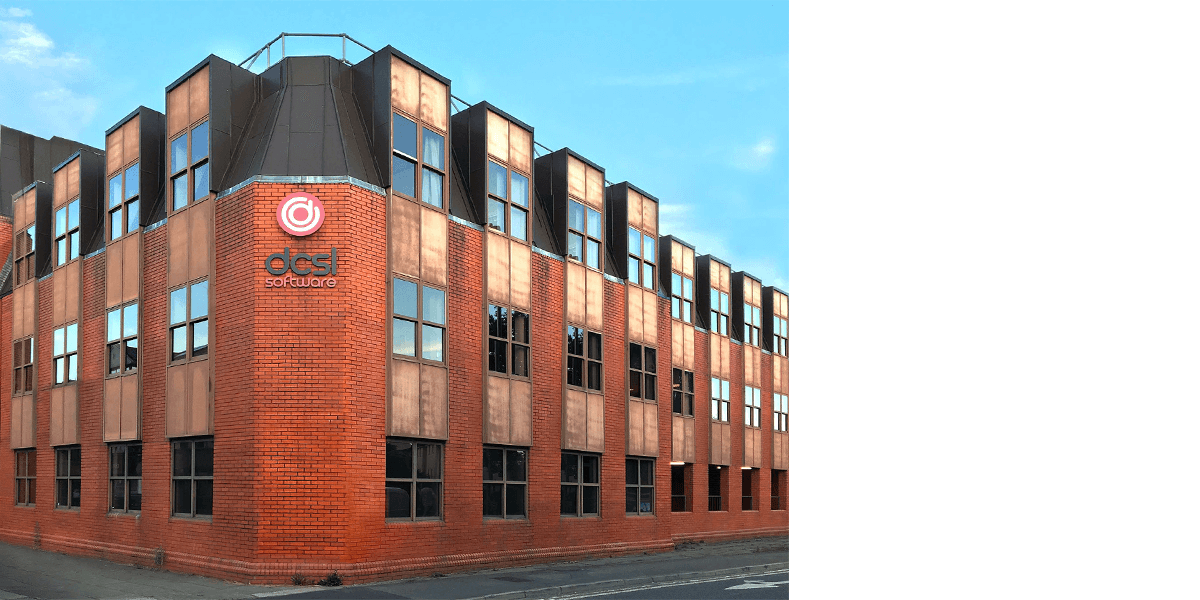 One Beyond started its life in 1994 as Direct Communications Software Limited, a “one stop shop” for business computing, including IT services, website design and software development.

In 1997, current CEO, Nick Thompson, at the time a 17-year-old computer studies student, joined the business as an office junior, initially working on Saturdays whilst still attending college full time. Deciding to make a career of it, Nick learned on the job and became an expert software developer.

By 2003, Nick was keen to make a success of the business and together with DCSL’s original founders, Andrew Millington & Chris Crawshay, formed a subsidiary company – DCSL Software Ltd. Starting with just two employees, the business grew to 12 people over a 10 year period and established itself as a highly capable software house specialising in Microsoft technologies.

In 2013, Nick took full ownership of the business through a management buyout, where he quickly employed a large team of developers and managers to meet the growing demand for software development. By 2020, the company had grown to 130 team members, winning multiple awards along the journey and was ready for the next stage in its growth.

Meanwhile, in 2014, GuideSmiths was founded by Glenn O’Grady. Attracting blue-chip clients from across the UK and Europe, the company grew rapidly year on year, and in 2017 a Spanish office was set up and merged into the group. By 2020, it had grown to over 120 employees with a global client base.

Having secured a multi-million pound investment from Queen’s Park Equity, in 2021, DCSL Software completed its first acquisition and merged with GuideSmiths to become One Beyond, where the group now has over 300 employees in multiple countries across Europe, and is seen as one of the UK’s leading software development firms.

Our values are what make us unique, drive our company culture, and govern everything we do.

Our team of 300+ people mixes together all of the ingredients we believe are required for a successful software development...

We are recognised as a leading bespoke software development company, and have won a number of prestigious business awards.

As a leading bespoke software development company with a growing number of clients, our achievements now include Microsoft Gold Application...

There’s more to life than just business. Here at One Beyond, we recognise that we can add a huge amount...

Here we answer some of the frequently asked questions about software development services.