Special Projects is an award-winning product design and innovation studio based in Spitalfields in London. It helps global organisations and startups accelerate innovation by turning human frustrations and everyday workarounds into meaningful products and services. A fantastic user experience, and co-founder Adrian Westaway’s passion for magic, are as central to the company’s work as its sleek and creative design. Special Project’s customers include the BBC, BlackBerry, Google, Samsung, Nokia, Proctor & Gamble, the Design Council, and the University of Oxford.

Special Projects is a young and dynamic agency that is brimming with ideas. In 2013, in response to one of its own internal challenges, Adrian and his team came up with a practical breakthrough with clear commercial potential. Like many project-centric businesses, it needed to be able to plan and share time, task and resource information quickly and intuitively. The sticking point was the lack of continuity between a big physical planner that everyone in the office could see, and team members’ digital diaries. In a scenario mirrored across project teams around the world, not to mention families at home, individuals had taken to photographing the wall planner so that each had their own copy. They would then copy across the dates and times into their online diaries. 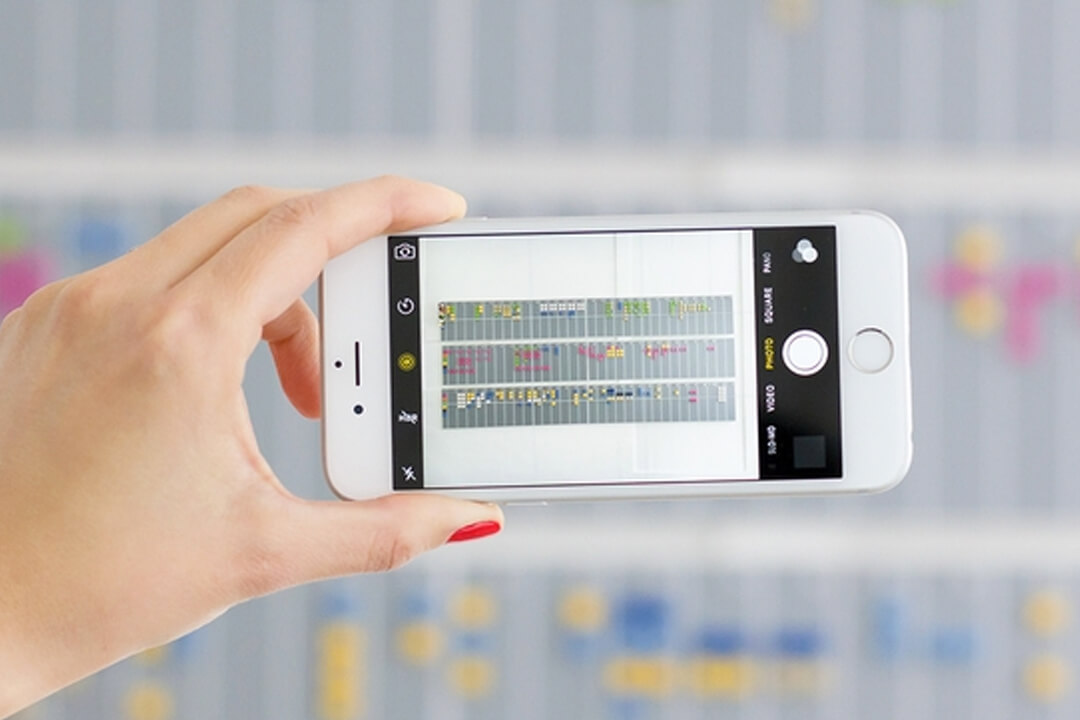 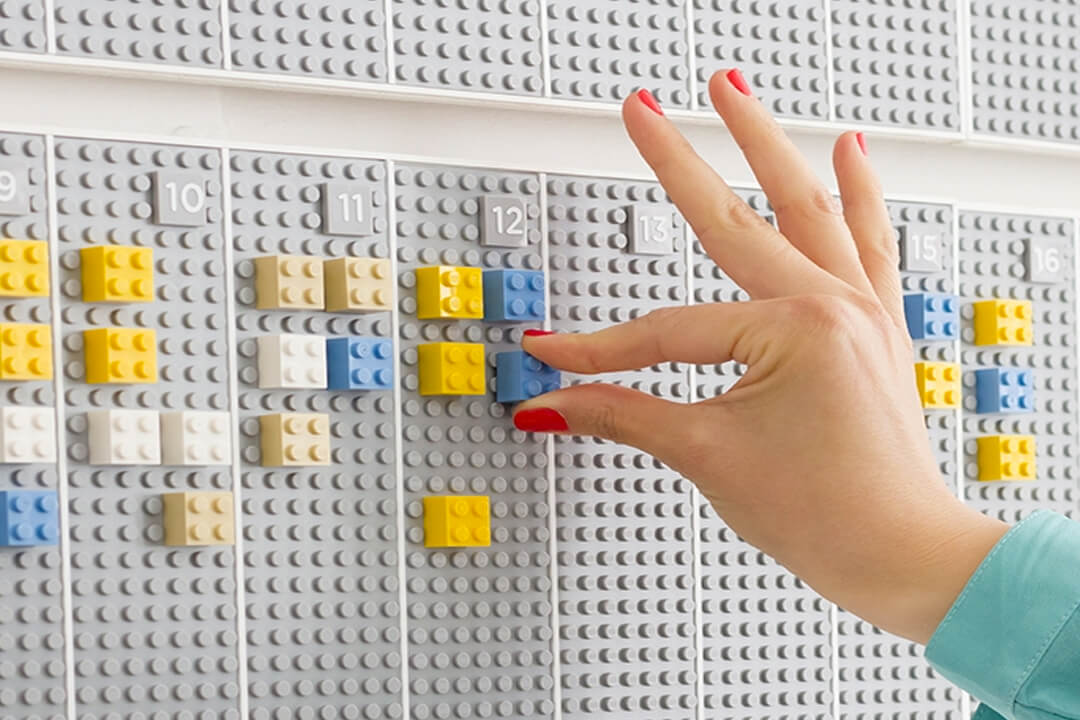 Using the principles of computer vision, where technology is given a visual understanding of the physical world, the team devised a solution that would allow project teams (or families) to turn a physical board-based planner into an intelligent digital representation, intelligently converting colour-coded physical blocks into equivalent fields in a companion digital app – simply by taking a picture of it on their mobile phone. Each item on the plan would have depth too, so users would be able to view the underlying project or task detail.

Special Projects had got as far as a proof of concept for their invention, known as Bit Planner, but now needed a software development partner to take the invention to the next level.

As a concept, Bit Planner was already attracting a lot of media attention, and the agency was receiving a lot of calls from major international businesses and household brands that were very interested in the product.

“We had expected it to be appeal to tech startups and small agencies like ours, but in fact we were getting a lot of interest from some very big companies,” Adrian says. “So it was vital we developed something robust and reliable. It was time to call in the IT experts.”

Special Projects did some research, and contacted eight potential software development companies from around the world, inviting them to pitch for the project. One Beyond was the first to respond and, to the agency’s amazement, turned up to the first meeting with a working prototype.

“I’d heard about Bit Planner through the BBC. It was such a fantastic idea – I loved it,” says Nick Thompson, One Beyond’s MD. “I got straight on to one of our directors and we worked up a concept.”

I’d heard about Bit Planner through the BBC. It was such a fantastic idea – I loved it. I got straight on to one of our directors and we worked up a concept.

Adrian was impressed at how well One Beyond understood the brief. “They translated our vision into something that worked. Not only that, but they did this without taking away from the experience we were aiming for. When you work with an IT company that’s often the point where it can all go wrong, but One Beyond were really conscious and aware of the app’s look and feel – paying attention to every pixel measurement, font size and colour.”

Initially, Special Projects had intended the relationship with One Beyond to be a standard supplier arrangement, but with so much interest in the finished product and the calibre of client waiting for Bit Planner, the company realised this needed to be a strategic collaboration. The two parties have now formed a joint venture to commercialise the product.

The physical wall planner board has been made in Italy, and in the original version uses familiar plastic blocks in different colours to represent time or resources as assigned to particular client projects or tasks. The blocks’ clean lines and bright colours make it easy for the digital app to capture and map these fields into the online version, which Special Projects and One Beyond have co-developed. 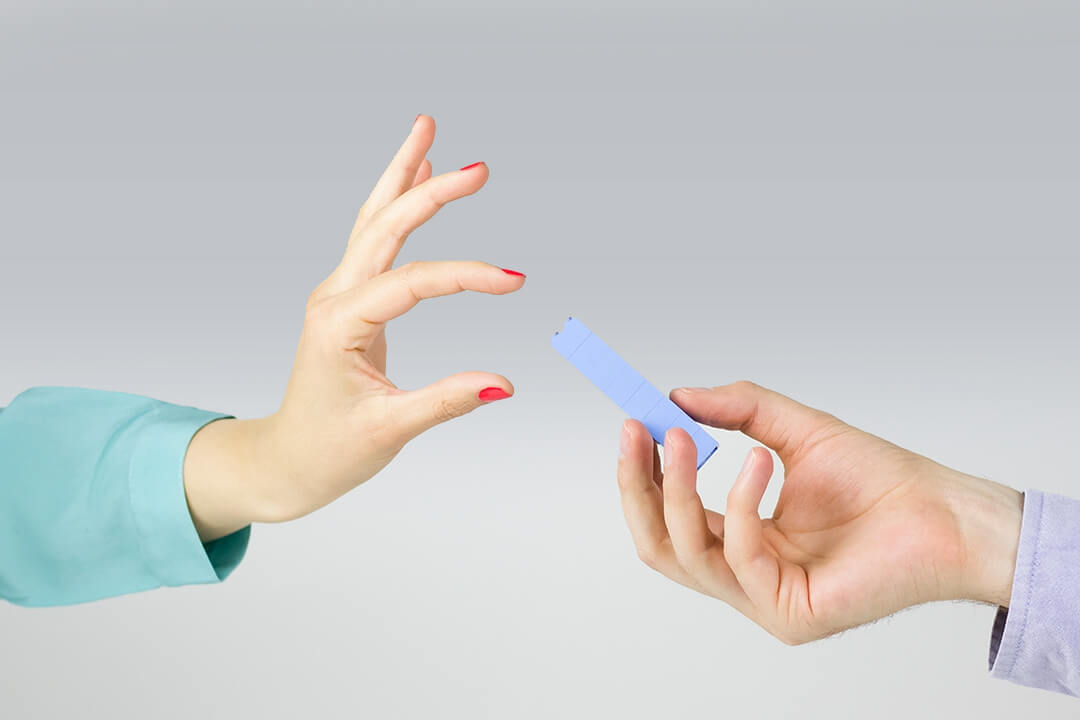 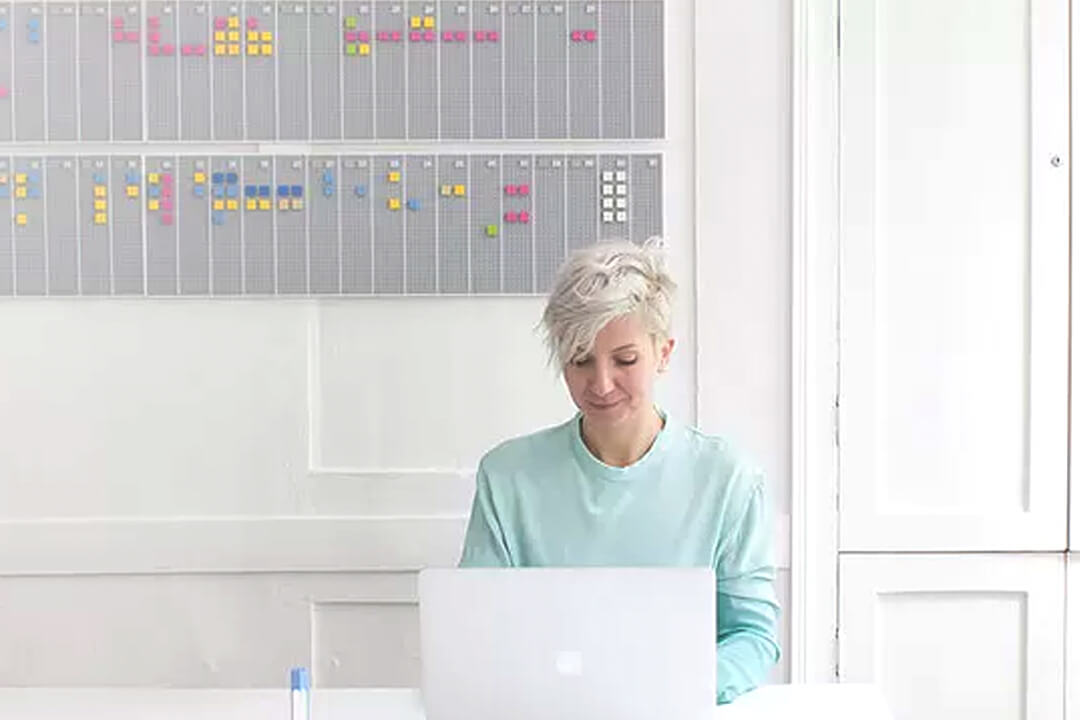 One Beyond’s software development team created a complex computer vision algorithm, enabling the Bit Planner app to detect the physical planning board, and to ‘read’ and transfer details accurately to the digital representation.

One Beyond, which is a Microsoft Gold Partner, used the latest development technology – most notably the cross-platform mobile environment Xamarin – to build the digital app. This will support different mobile environments from iPhone’s iOS to Android.

One Beyond’s close proximity to Special Projects’ London offices has enabled close, continuous collaboration between the partner teams. This ensured an efficient development cycle, and a smooth journey from creative vision to an impressive product and user experience. 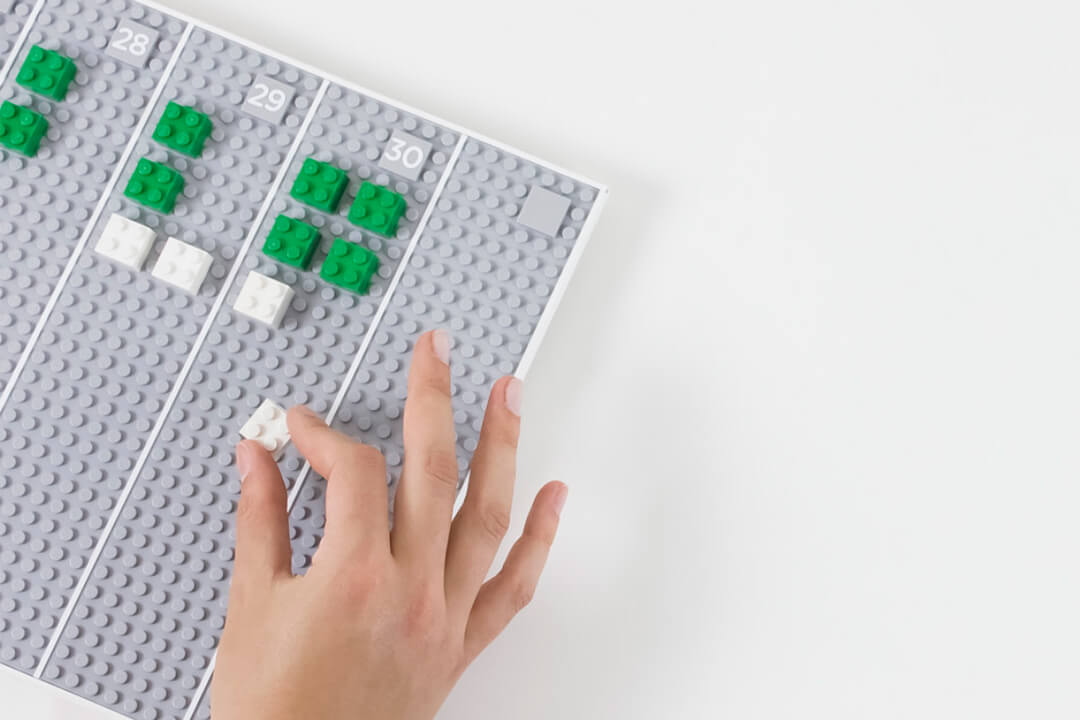 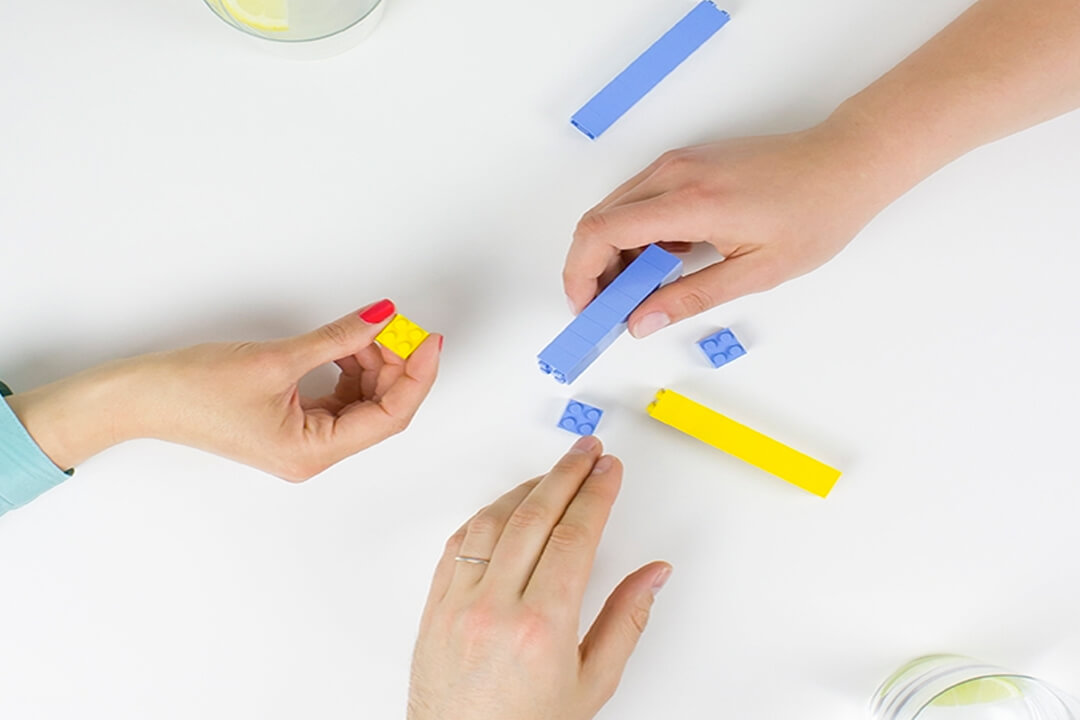 Once projects and tasks have been added to the physical planner, project teams are prompted to capture an image of the board with their phone. This is recognised and ‘read’ by the Bit Planner app, which creates or updates the digital representation. An attractive, intuitive user interface shows clearly where people, projects and time are positioned, and users can easily zoom in to view more detail.

The app is designed to sync with people’s Google calendars too, so there is no risk of project teams looking at old information or missing a commitment.

Both Special Projects and One Beyond are excited about Bit Planner’s potential as it moves out of beta testing and on to the market.

Talk to us today about our Mobile App Development Services